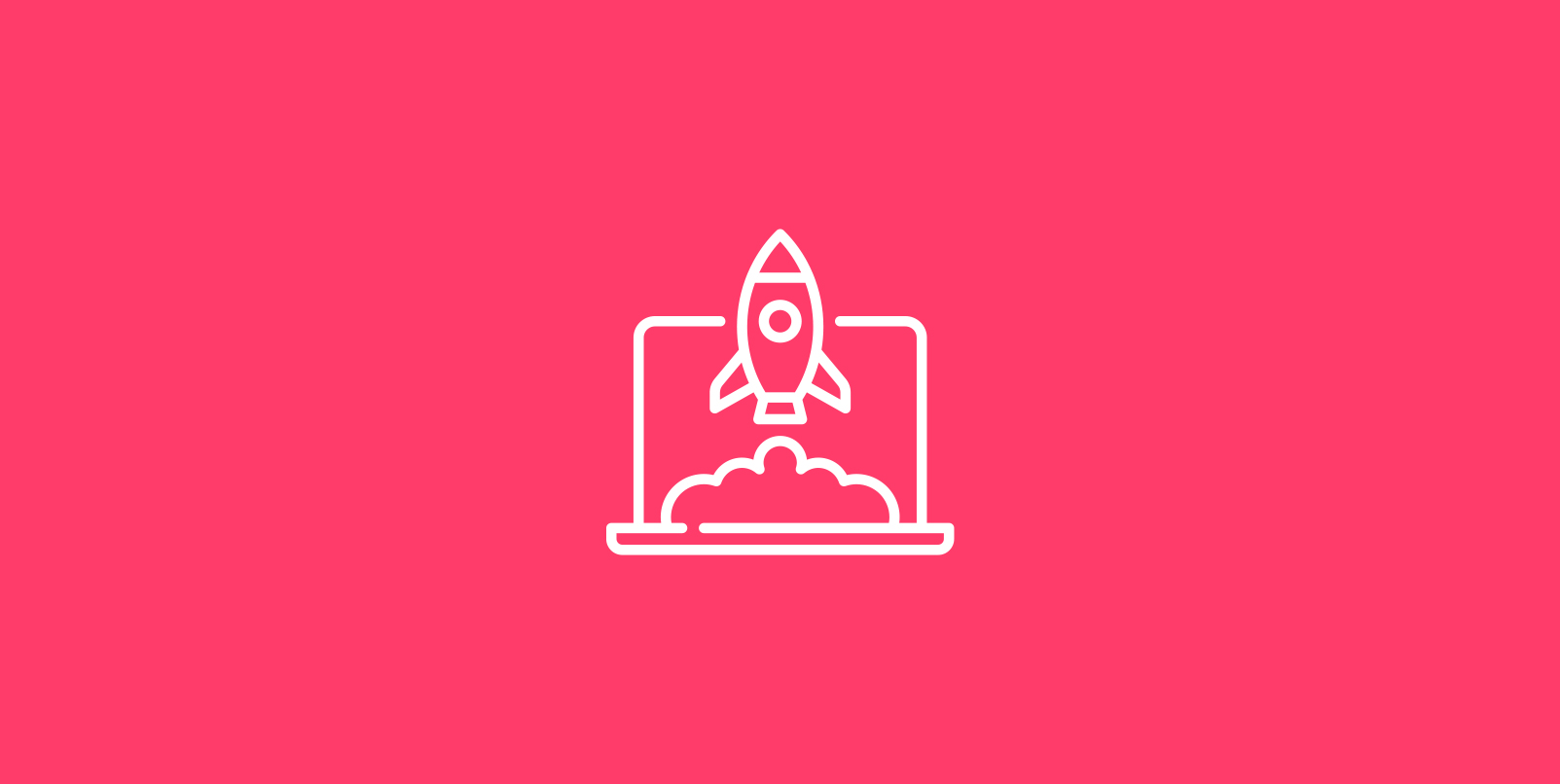 How to Identify the Best YC Portfolio Opportunities for Cloud Sellers

Known across the startup world as the “Tier One Accelerator,” Y Combinator (YC) has built a portfolio of over 2,000 startups with a combined valuation of over $100 billion.

Here are just a few of the game-changing ventures in their portfolio:

Cloud sellers are jostling to get in early with YC portfolio companies, knowing that these companies’ chances of rapid growth exceed the average startup.

Here are a few reasons why YC companies can be an ideal source for cloud sellers to discover new startup prospects–and how to identify the best opportunities.

The most significant opportunity for cloud vendors can be found by looking at the staggering pace of growth these companies are achieving. In the past, it may have taken longer for a startup to reach adoption levels that would be significant enough to attract the attention of top cloud providers.

Now, the “travel time” from accelerator to IPO to larger cloud adoption is often shorter. For example, median revenue multiples have more than tripled since 2010 among VC-backed tech companies, leading them to pursue IPOs faster. Cloud vendors who can get in early with high-potential startups – such as those coming from a Y Combinator class – will likely see a much faster payoff.

For example: According to Intricately data, DoorDash – the YC company with the highest growth score as of publication – spends an estimated $500,000+ per month on cloud hosting, and it took only seven years to get to that point.

Twice per year, YC invests a relatively small amount of money ($125,000) in a large number of startups, then works intensively with them for three months leading up to Demo Day.

The number of companies funded in each YC “class” (summer and winter) has increased by over 1,500% since the first group in 2005, and some of the top verticals represented among the fastest-growing startups include computer software, IT, internet, pharmaceuticals & biotechnology, and financial services.

As you can see in the chart above, YC companies within each of these verticals spend significantly on cloud infrastructure – some of them more than $500,000 each month. On top of that, Intricately data also shows that many of these startups and scale-ups have higher spend potential than what they are currently allocating to cloud infrastructure.

3. Capitalize on the Startups with Highest Potential Spend

YC is consistently competitive, accepting only the highest potential startups. The accelerator is also continually adapting to relevant trends and helping companies leading the charge in key industries to expedite their growth.

The class sizes themselves are growing, and the companies within them are at the forefront of technology. For example, there were more A.I. startups alone – 12 of them – in summer 2019 than total startups in the first class.

Some may also be wondering about the coronavirus context: How has YC adapted in 2020? Amidst the COVID-19 pandemic, YC moved their operations and Demo Days online and fast-tracked the application process and funding of some biotech and healthcare companies. The portfolio now includes more than 45 startups focused on addressing the crisis.

Additionally, the prolific US accelerator has expanded its reach during COVID-19, with geographies playing less of a role in founders' acceptance and participation. (Typically, the three-month program is hosted in Silicon Valley, creating barriers to join for founders who cannot relocate.)

YC’s most recent class – which took place entirely online – included 26 founders from Europe (up from just 12 last summer and seven in 2018) and over 20 founders from Asia. Cloud sellers looking to increase their global footprint ] can find high-value, geographically diverse prospects within the YC community.

4. Prospect with Insights into Cloud Hosting and CDN Coverage Gaps

On the cloud hosting side, Amazon EC2 is leading market share among multiple YC classes, with Google Compute Engine and Heroku following.

However, opportunities exist for other vendors to reach fast-growing YC companies across the portfolio years, with about one-third of each class dividing their business among other providers and almost one in five having no cloud hosting provider at all, according to Intricately data.

Leading CDN providers for the YC portfolio are Amazon Cloudfront, Cloudflare, and Varnish Software, whose combined market share among YC companies has now dropped below 50% in 2020.

Meanwhile, over 48% of the companies have no CDN provider at all.

There is a clear gap in coverage for cloud hosting and CDN among some parts of the YC portfolio. While specific needs vary by company, there is a significant opportunity for cloud sellers to capitalize on the opening.

Intricately's Y Combinator Report dives into each of these opportunity areas. Download the report to explore the full data set and understand the greatest spend potential among YC companies.

Cybercrime damages will cost the world $6 trillion annually by 2021. To put that number into...
Read More