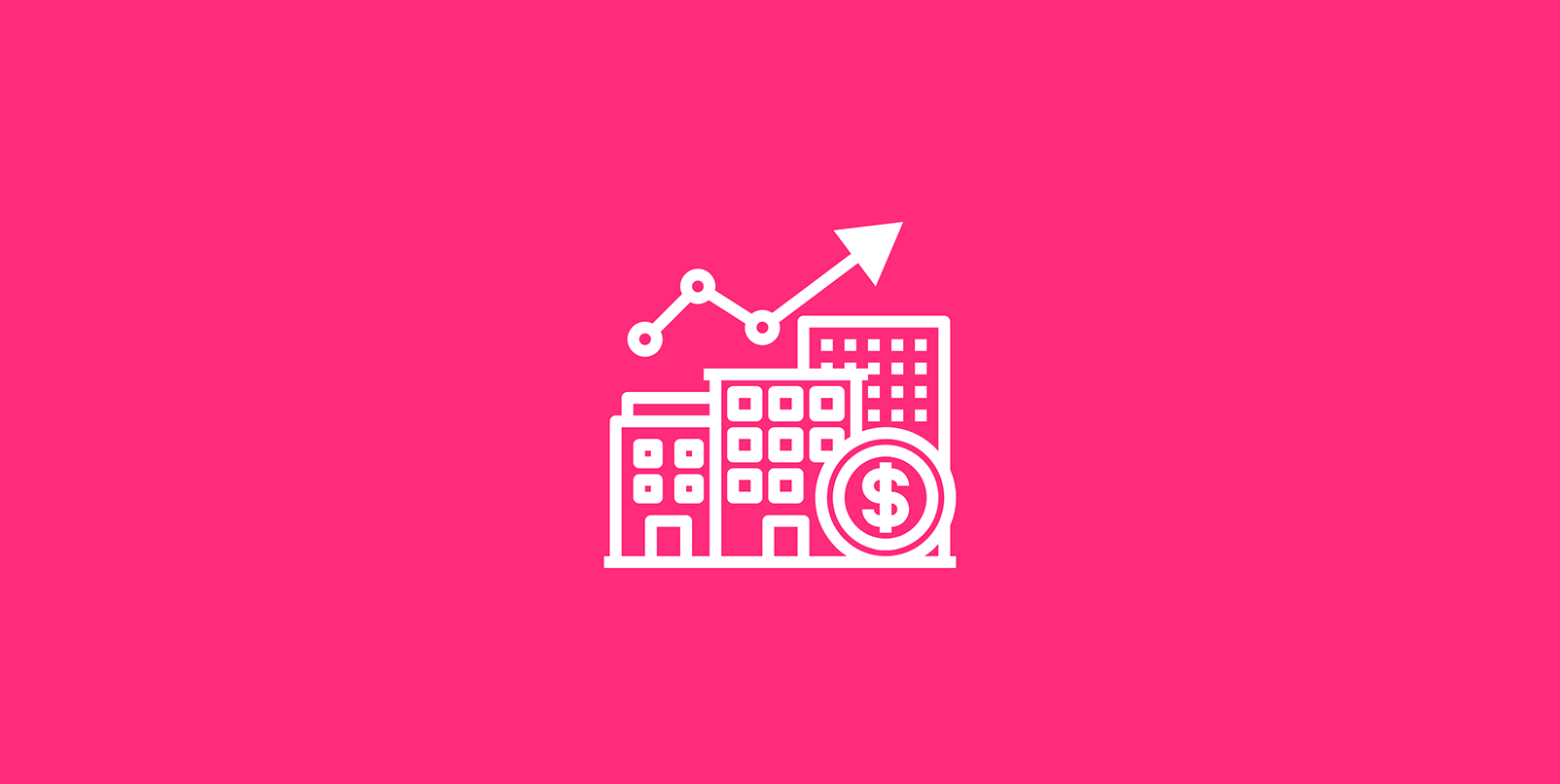 Edge computing is growing for one simple reason: It serves a real and expanding need, which is that users and the companies that serve users are demanding more data and more speed of data distribution in order to support better customer experiences.

Placing data storage and computing infrastructure closer to where they’re being used brings several advantages, including:

Edge computing will play an increasingly essential role for companies seeking to gain (and maintain) competitive advantage in the burgeoning experience economy. The core benefits of edge computing, including high-speed data distribution, low latency, scalability, and security, are mission-critical for any industry and company that competes on digital experience.

Three industries moving toward the edge in 2021

Since the start of COVID-19, people have been doing nearly everything through digital channels – including working, learning, shopping, accessing healthcare, meeting friends, and streaming entertainment. In today’s digital-first world, the demand for bandwidth and high-speed two-way data distribution has never been greater.

At the same time, tolerance for slow load times, video buffering, and delayed response times has never been lower. When global, 24/7 digital engagement is the new normal – and as digital expectations grow among customers – being too slow in data distribution puts any company at a competitive disadvantage.

Let’s look at some of the industries and companies that recognize the benefits of edge computing, and are deploying it to create better customer experiences.

Games are becoming more immersive and interactive, which requires more efficient data distribution. In 2020, gaming was a $162 billion dollar industry – and that’s expected to grow by double digits every year for the next 5 years.

Add virtual and augmented reality (VR and AR) into the mix, and you’re looking at a massive “need for speed” in data distribution – which gamers demand in real time. Edge computing is a perfect gaming solution because it reduces latency and offers high-speed data transfer.

There’s been an explosion of wearable devices and apps in the healthcare and fitness industries. The wearable device market alone was $69 billion in 2020, and is expected to grow by 20% in 2021, according to Gartner. Our hunger for devices and apps that allow us to track our exercise, blood pressure, heart rates, diets, and beyond will only continue to grow as the technology gets better.

So what’s driving much of the improvement in apps and wearable technologies? Edge-enabled, faster data transfer and increased bandwidth that allows for two-way, “conversational” data flows.

Healthcare companies, for instance, can continually collect data through wearable devices in order to support remote diagnostics, monitoring patient health, understanding treatment options, and driving better health outcomes. Wellness apps are booming. Runners can share news of their latest and greatest 5 mile run, tracked via Nike’s running app, with all their friends, who can then send congratulations. Nike spends $9 million per month on IT infrastructure, fueling a variety of fitness apps.

Streaming has been growing for a while, but the pandemic accelerated its growth by 71% in 2020, according to BBC News. Buffering and delays are customer experience nightmares. Imagine streaming the big game live and, as the clock ticks down and your favorite player is attempting the game-winning shot, having the live stream suddenly freeze. One sports streaming service, FloSports, turned to edge computing in order to improve the quality and delivery speed of its premium sports content. The broadcaster saw a 125+% year-over-year increase in net new subscribers worldwide. And this incredible result was achieved before the pandemic accelerated the growth of streaming!

In an industry where every 100 millisecond of delay adds up to real costs and slow content delivery can add up to subscriber churn, Netflix also relies on edge computing in order to reduce latency. Netflix spends $13 million per month on IT infrastructure, with 75% of that amount going to cloud hosting. Speed and bandwidth matter.

Want to learn more about the industries and companies poised for growth by moving computing infrastructure towards the Edge?

Many other companies are currently moving their infrastructure closer to the edge, and for the same reasons as the companies described above – because today’s users demand faster response times and two-way, conversational data flows that the edge enables.

Being closer to users, their devices and their data, truly makes a difference for so many use cases: streaming entertainment, health/fitness trackers, gaming, autonomous vehicles, smart buildings, smart cities, smart industrial equipment, and so much more. 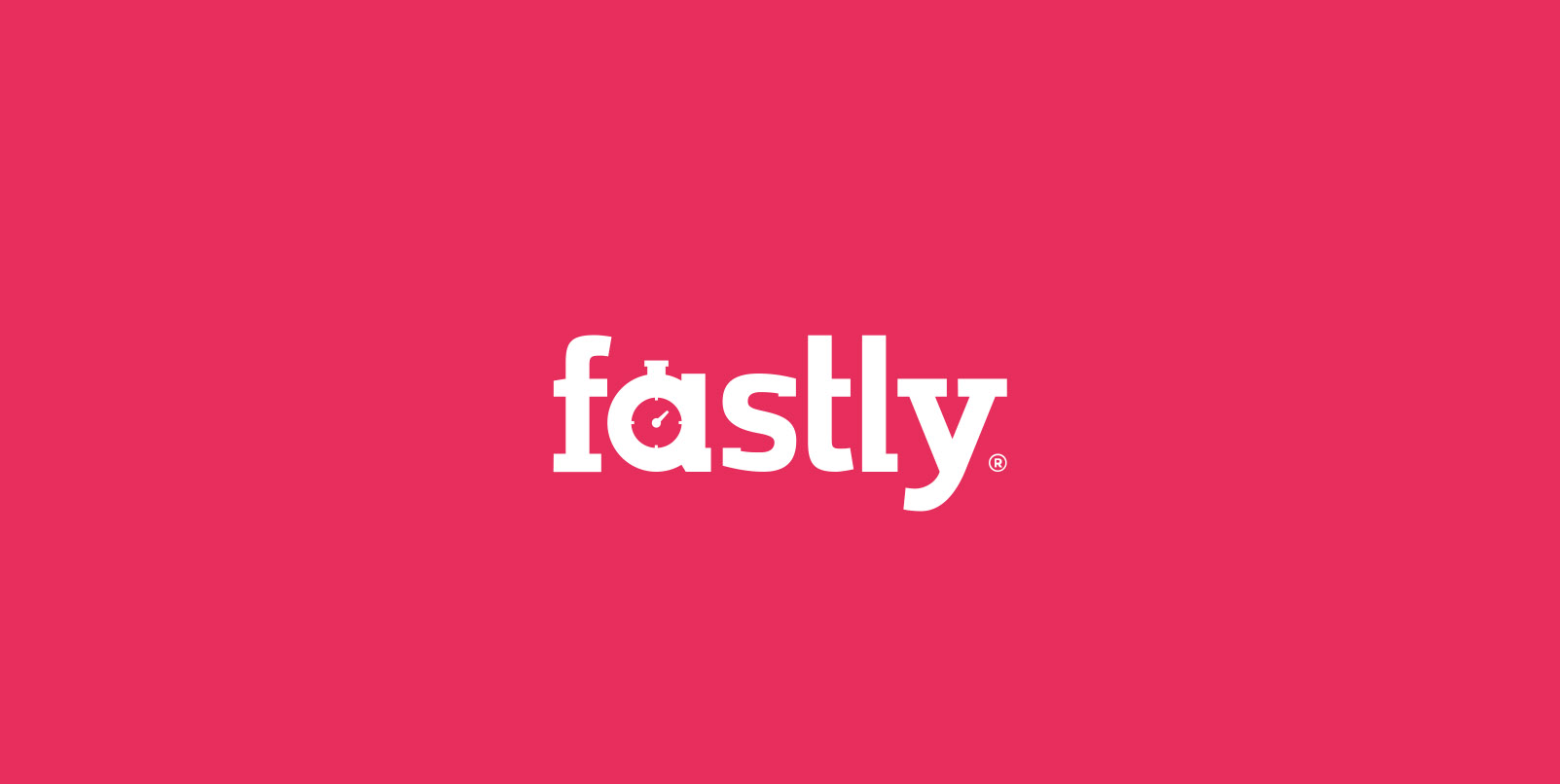 Fastly, headquartered in San Francisco, is a global edge cloud platform with its roots in providing...
3 Minute Read
Read On 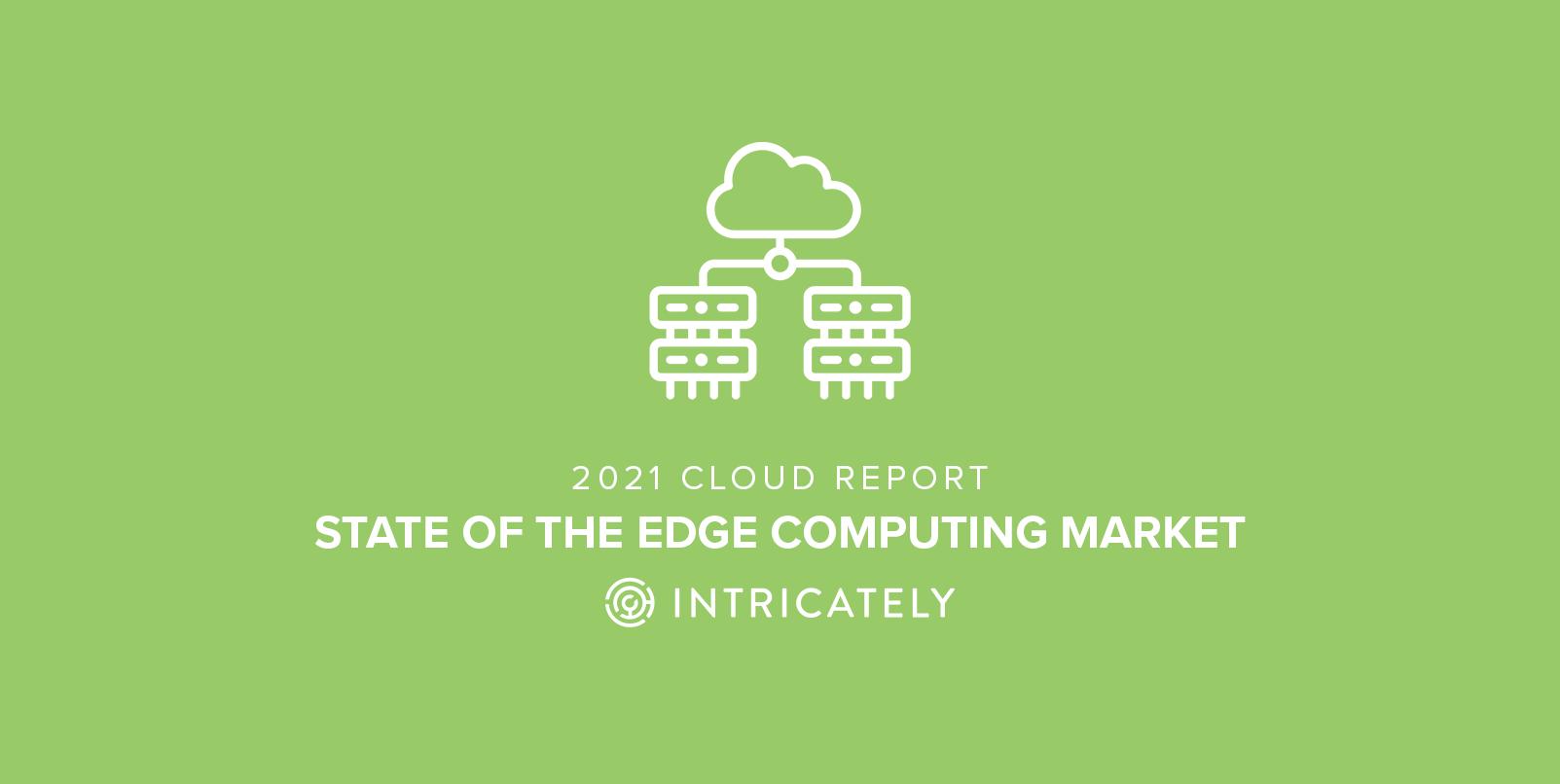 New Report: The State of The Edge Computing Market in 2021

The rise of Internet of Things (IoT)-connected hardware devices and the sudden shift to remote work...
3 Minute Read
Read On 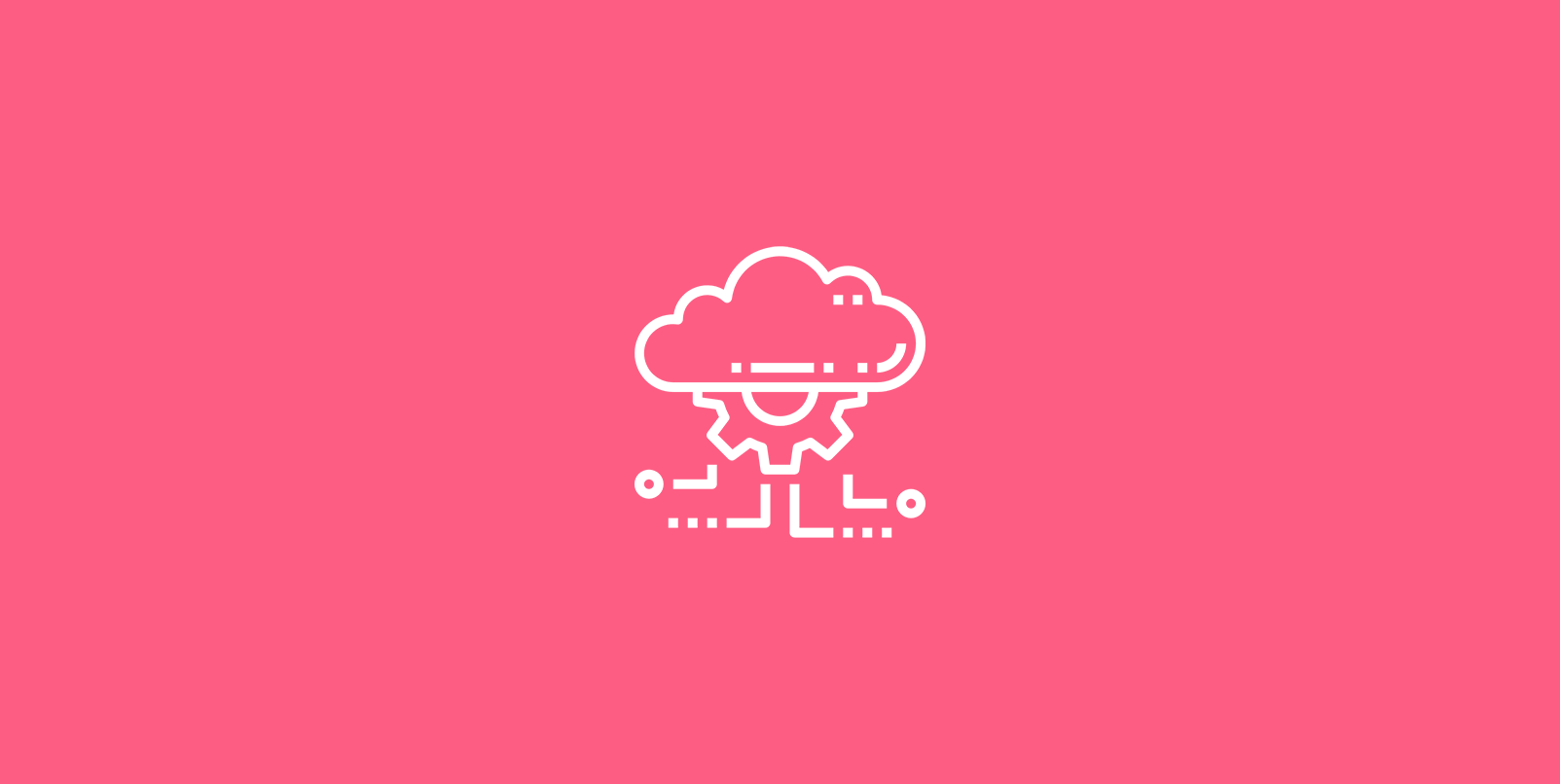 The rapid increase of Internet of Things (IoT), mobile, and other endpoint devices is generating an...
3 Minute Read
Read On