Global Cloud Buyers: Where They're Spending and How to Find Them 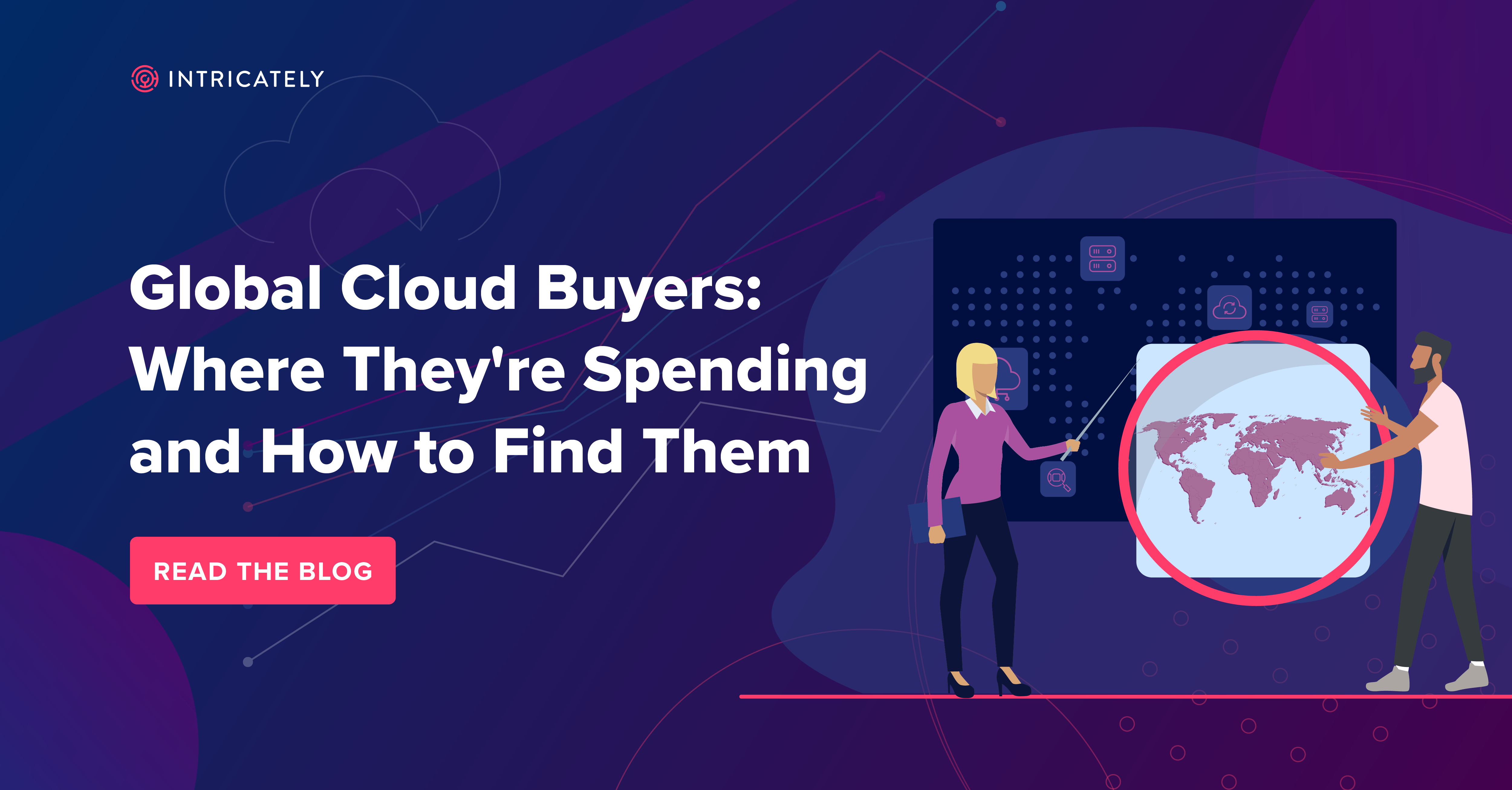 Go-to-market teams use Intricately’s cloud data for a clear view into the many sectors of the cloud infrastructure market. Throughout the year, we release cloud market reports that drill down into what’s happening – with buyers and sellers – in each corner of the cloud.

According to Intricately data, these buyers are spending a combined $250 billion on cloud infrastructure per year and are spread all across the world. Let’s dive into the spending habits of these global cloud buyers and how providers can target them more effectively.

How many global companies are buying cloud infrastructure?

According to Intricately data, there are approximately 11.7 million cloud infrastructure buyers worldwide, with the highest concentration in the startup tier (companies with less than 10 employees). These smaller companies often lack both the need and the capital to deploy their hardware in data centers.

In other words, these buyers are great targets for cloud infrastructure sellers who want to get in early and grow with a smaller buyer as they scale.

Additionally, many cloud providers choose to invest heavily in targeting the mid-market tier (companies with 100 or more employees) when building a go-to-market strategy. Intricately is monitoring the cloud adoption, usage, and spend of over 200,000 mid-market companies.

How much are global companies spending on cloud infrastructure?

Intricately monitors cloud usage and demand across all levels of spend. In 2022, that includes over 2,200 businesses from around the world who spend more than $6 million on cloud infrastructure annually.

The North America and EMEA cloud regions have the highest number of companies investing in the cloud among all global regions. This is true both in total (percentage of all global cloud buyers) as well as within each spend tier (see chart above).

Between the two, there are more than 50,000 companies spending $20,000 - $50,000 per month on cloud infrastructure. Companies in this tier are typically considered high-growth buyers.

Stay tuned for a deep dive on the North America and EMEA cloud markets — coming soon to the Intricately blog!

Intricately can show you prospects in any region with the highest propensity to purchase your cloud solution. Contact us to learn more.

Where are the largest cloud spenders located? 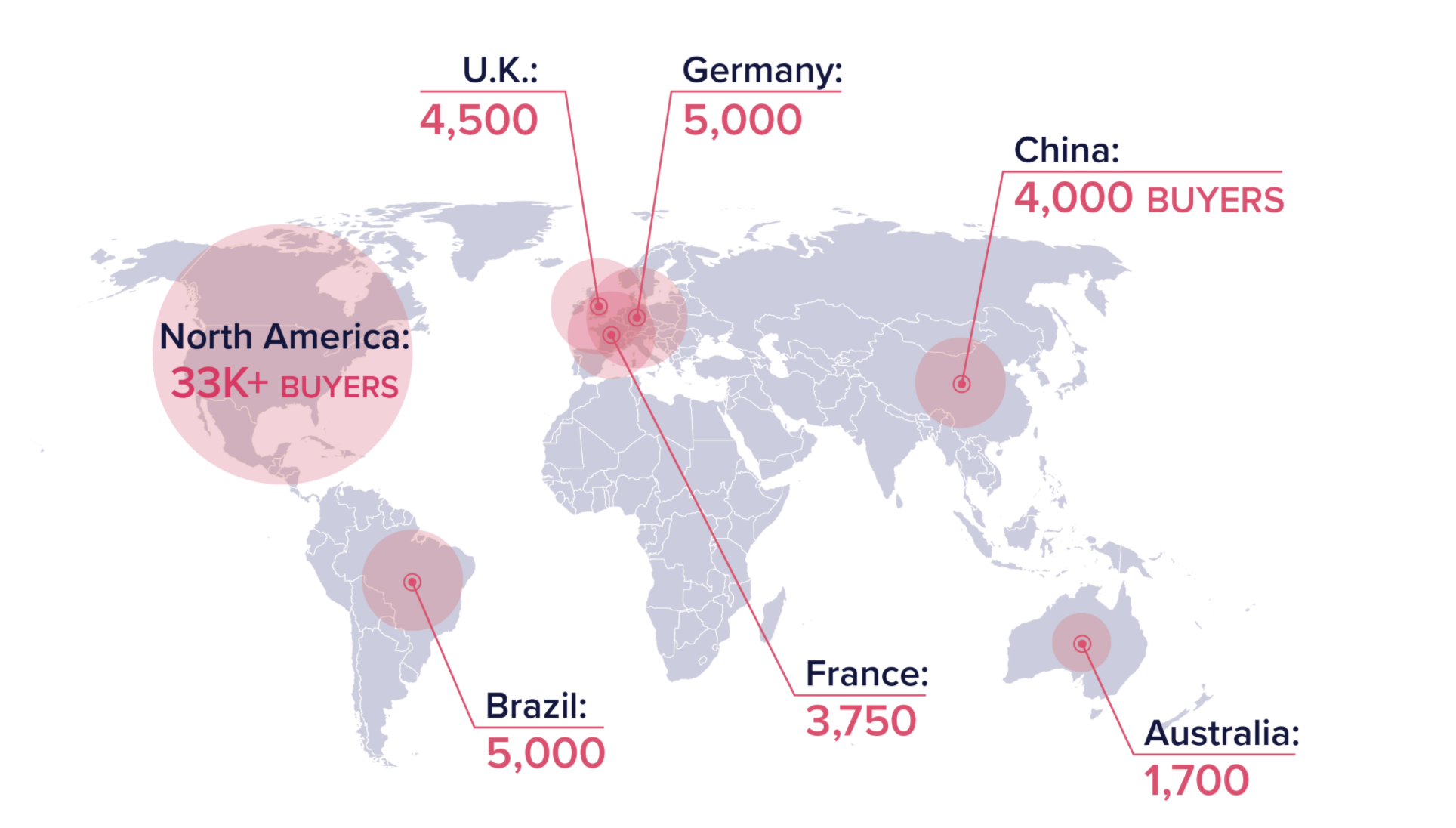 However, top countries around the world with a high concentration of big spenders also include Brazil, Germany, United Kingdom, China, France, and Australia.

Want to learn more about the cloud infrastructure market in different regions? Be sure to check out our 2021 regional reports:

Top prospects for cloud providers in 2022

In the 2022 Cloud Infrastructure Market Report, Intricately identifies seven companies with growing cloud infrastructure spend that exceeds an estimated $1 million annually. The annual cloud spend of these seven prospects ranges from $1.2 million to $5.9 million, and they’re located across the world – from California to Israel to New Zealand.

You’ll have to read the report for the full map of prospects, but we’ll give you a sneak peak. One of the highlighted cloud buyers is SolarEdge Technologies, based in Tel Aviv, Israel.

Intricately's full analysis can be leveraged by cloud sellers to differentiate themselves in the crowded, ever-changing cloud infrastructure market. Get more insights on buyers in different regions, spend tiers, and industries in the free report below. 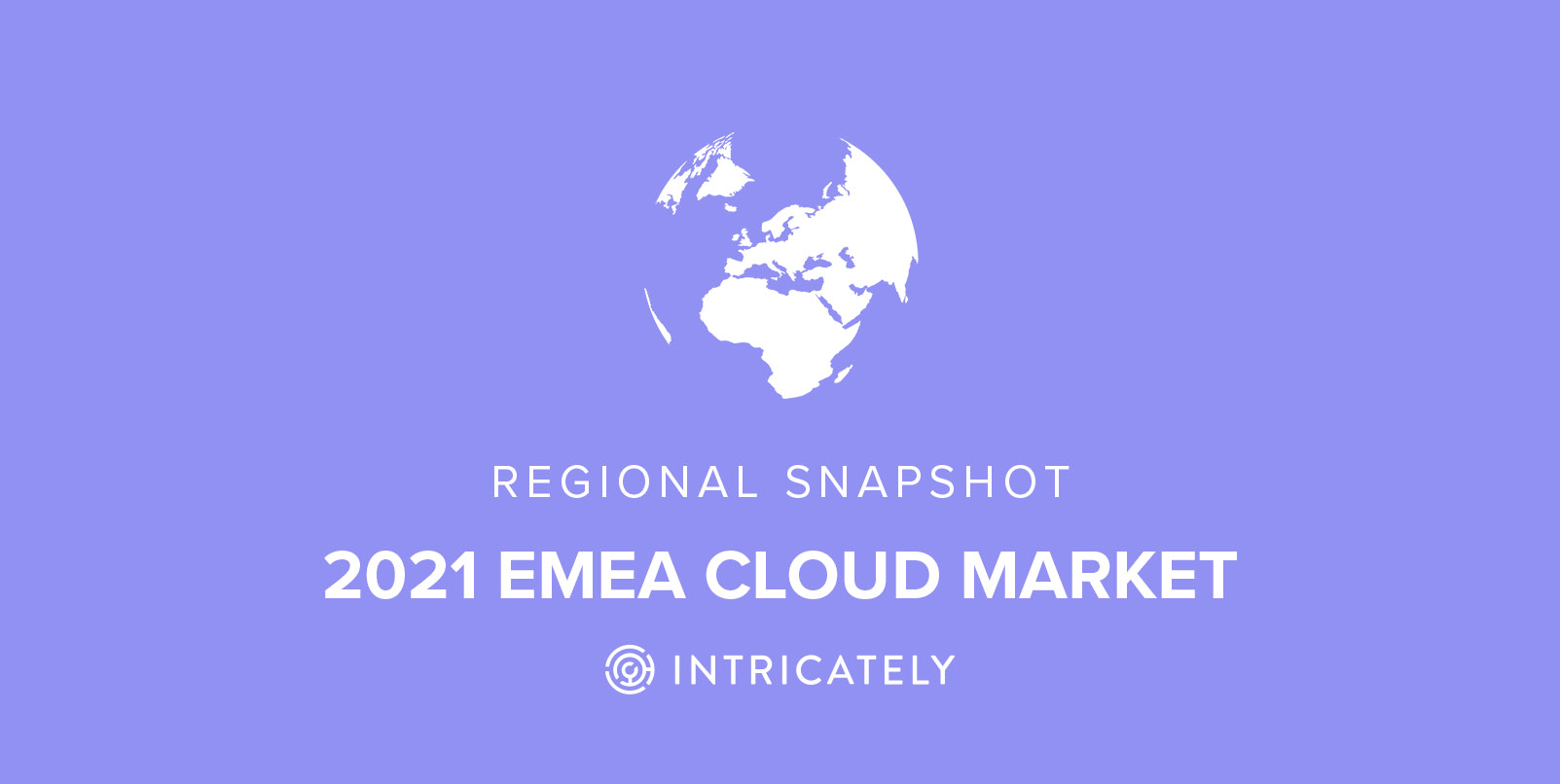 With a total cloud market size of $30B, the Europe, Middle East and Africa (EMEA) region is already...
2 Minute Read
Read On 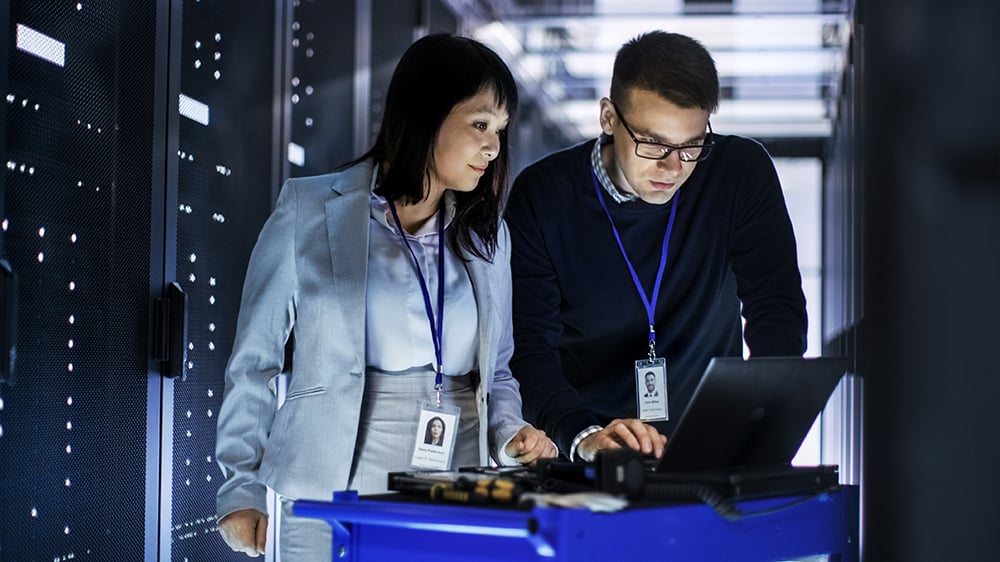 The Future of Cloud Computing: 3 Market Predictions for 2022

Intricately’s cloud data empowers go-to-market teams with a granular view into the many sectors of...
2 Minute Read
Read On

According to Intricately data, there are over 11.7 million buyers of cloud infrastructure...
2 Minute Read
Read On