A Look Into How Intricately Collects Cloud Product Adoption, Usage, and Spend Data

The Intricately Global Sensor Network constantly maps and monitors Internet-based activities, actions, contributions, and communications. With thousands of physical deployments spread across six continents in over 100 countries, we're able to deliver a solution that addresses your biggest pain points.

At the heart of our Global Sensor Network are gateways: think of them as highway "on ramps" to the Internet. Gateways are operated by Internet Service Providers (ISPs) like Verizon, Comcast, and AT&T – and give your device the ability to send and receive information online.

The Global Sensor Network monitors the flow of information through these gateways, keeping track of changes as they occur. This helps our customers visualize the relationship between content owners (companies like Netflix, Facebook or Pinterest), the delivery platforms they choose (providers like AWS, Akamai or Google Cloud), and the volume of traffic each delivery platform serves.

Intricately scours the digital divide for the following types of data:

Our intent behind building the Global Sensor Network was to create something incredibly purposeful and successful in tapping into very specific protocols and wavelengths that would allow us to extract the minimum about of data we needed. The network needed to be fault-tolerant, redundant, and available.

Looking at the sensor stack itself, there some common tools we leverage:

After striking the right balance between network density and sensor location, our team realized that some sensors – depending on where they were deployed – could experience outages or hit resource limits.

To solve for these frequent outages and general instability, we started deploying many instances of the same sensor stack across a variety of locations.

As of today's publication date, we can be found in over 50 locations around the world, and we are densely deployed – for any one location, there are typically 3-5 sensors.

Applications are truly the digital DNA of a business. At Intricately, try to identify as many applications as we can, in three ways:

There are countless variables that affect an application's behavior. Today's enterprises typically deploy a number of different infrastructure solutions that cause applications to behave differently depending on who you are, where you are, the time of day, or if you've visited the app before. They include:

Fortunately, if you're patient, you'll find that the collection of snapshots will start to repeat; signifying consistency within the app's behavior across all protocols – webpages, DNS, BGP, IP records, and more.

Schedule a demo with us to align your sales and marketing team with the right target accounts for your next go-to-market launch.

Mixing the Right Recipe of Data for Your Go-to-Market Strategy
Data is the fuel that drives today’s cloud marketing and sales engines. And while the availability and uses of data has never been greater, quality still matters — as does the type of data you use and how you mix it all together to gain actionable insights. 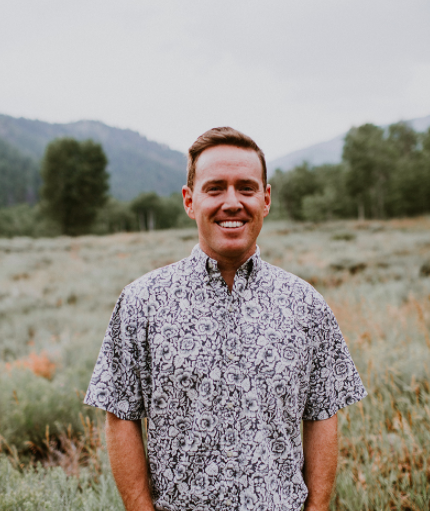