Four Trends That Will Define APM In 2020

In this chapter, we predict trends for 2020 based on our analysis of the global adoption of APM.

The reasons why APM is a necessary investment, discussed in Chapter 2, are becoming well-known among buyers, which is why the market is proliferating. As the industry grows overall, so does the competition, helping providers to raise more money in their quest to solve the problems faced by buyers.

APM tools of the past were not only highly technical, but they were also expensive, with a typical deployment costing as much as $700,000 for less than four users. In the modern age, new APM tools are substantially more affordable, more efficient, and to nobody’s surprise - winning over customers.

As an example, New Relic’s typical initial enterprise-level transactions cost an average of $50,000 to $100,000. From there, the company can easily expand by selling more products & services to their customer base.

Similar companies charge as little as a ~ 200/month per server for their entry-level APM tools, including AppDynamics ($230/mo) and Dynatrace ($216/mo – SaaS version).

As the market expands and more options become available, increasing numbers of users are choosing to switch from their legacy APM solutions to more modern tools. Some 57% of organizations are “currently migrating to a new APM solution, piloting another solution, or planning to migrate to another solution in the next one to three years.”

As Eveline Oehrlich, an analyst for Research in Action, puts it, “Software delivery optimization, which is really what APM is, improves productivity, profitability, and market share.” Now, the burden of proof is on the APM providers themselves to showcase how they drive that value.

We expect consumer expectations to rise, and the cost of switching providers to decrease.

These days, users don’t have to be an engineer or senior technologist to get results from their APM tool; the solutions are approachable for all skill levels. The new tools are easier to implement and convey the analysis in ways that even novice ops engineers can comprehend without significant training.

Today’s top-selling tools are easy to deploy and maintain. According to AppDynamics Jonah Kowall, “The APM winners today, and for the future… build easy-to-implement products and reduce customization, making it easier to start a deployment and get the full value without a heavy services engagement.”

Training is still offered, but it focuses more on empowerment rather than implementation so the customer can operate independently.

A 2019 Altimeter study found that “the percentage of companies that put the customer at the center of their transformation efforts increased by 24 points in the last year, up to 59% of respondents.” The increase relates to both the improvement in usability and investment in customer success resources.

“APM providers will continue to make it easier for application developers to use their tools through deeper integration with developer tools and workflow, such as Atlassian’s Jira product, and continuous integration and delivery(?) products like Codeship,” said Fima Leshinsky, co-founder, and CEO of Intricately. “APM is making a march from infrastructure monitoring to application monitoring, and then enabling developers to get value out of that toolset easily.”

There’s been quite a bit of shuffling within the APM industry in recent years, with several companies going public and others getting acquired. Here are a few of the moves that made headlines:

APM’s reputation as a fast-growing industry is leading to more interest in M&A opportunities, with companies willing to pay a high price to carve out strategic advantages for their future business interests.

As for more last-minute acquisitions stealing the thunder of IPOs? It’s a trend that may see more often. “Such dramatic turnarounds are increasingly necessary as companies only have to file publicly three weeks before listing when they used to wait three months,” says Neeraj Agrawal, who led Battery Ventures’ Series E investment in AppDynamics in 2014. “Large buyers are forced to make a decision. The S-1 gives them all the information. Will they pay a significant price?”

Given all that we learned in Chapters 1 and 2, we can expect to see more deals in 2020.

As of now, companies like Amazon Web Services have stayed away from the APM market; however, we all know that a move by AWS into APM could dramatically alter the competitive balance.

As the APM market continues to be too big to ignore, we can expect to see some of those tech giants make acquisitions or significant product innovations to get a taste of the APM success. 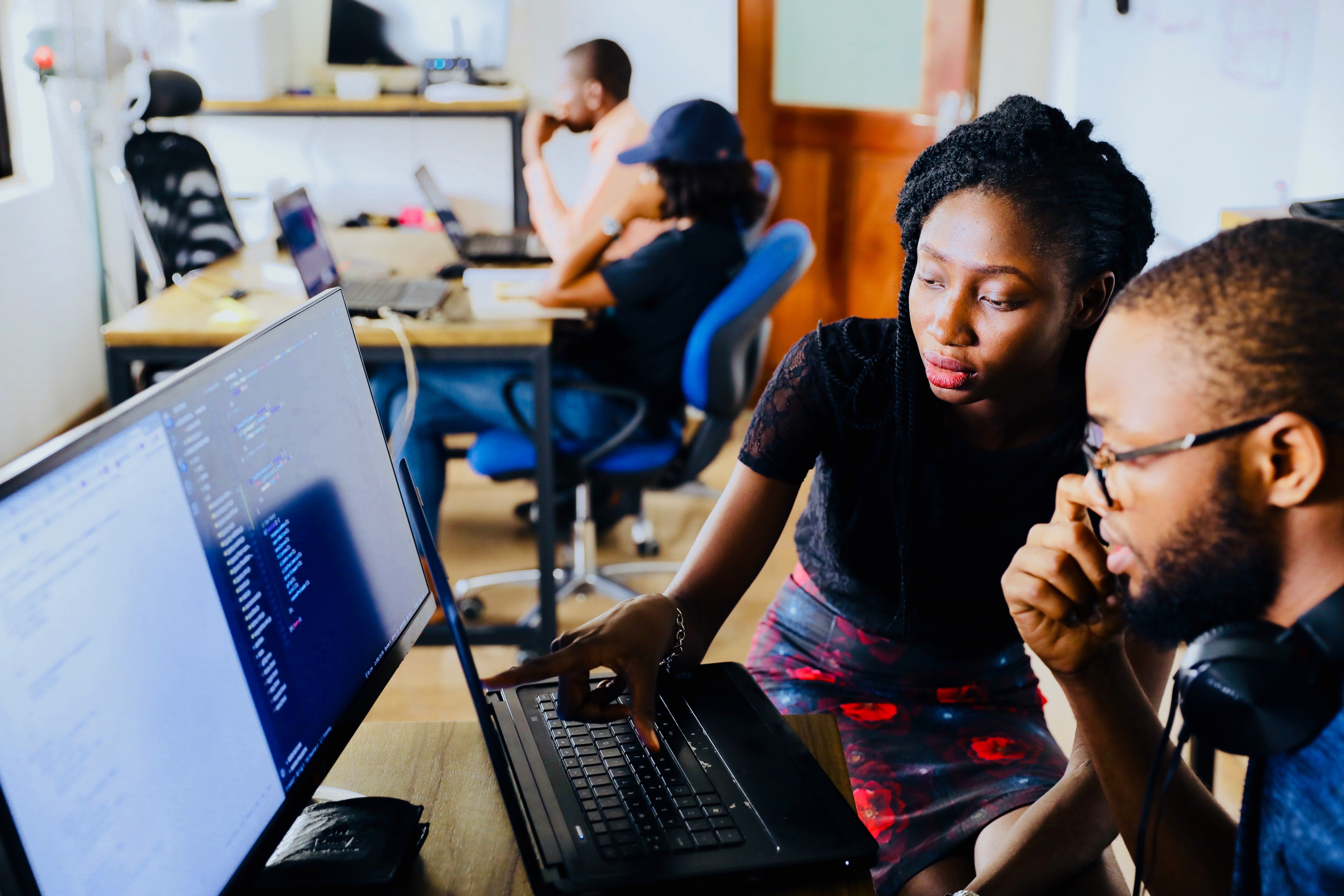 Why Every Company Should Invest In APM

Our goal in this chapter is to emphasize the importance of APM for enterprises but also highlight...
3 Minute Read
Read On

In this chapter, we apply our analysis of our global database to bring you the total addressable...
3 Minute Read
Read On

What Is Application Performance Monitoring (APM) In 2020?

Our goal in this chapter is to explain the foundation of APM and highlight the trends for 2020. If...
3 Minute Read
Read On